Quick Guide to Maryland Snake Identification: From an early age, we have known that snakes are cunning, dangerous animals and that it is better to keep your distance. Although they can be frightening, snakes are intriguing and have several unique characteristics you may not have learned. Knowing their characteristics, can help you identify the snake and know how to carry yourself around them. Though not all snakes are venomous, a bite can still cause pain. In Maryland, there are about 27 species of snakes, two of which are venomous. 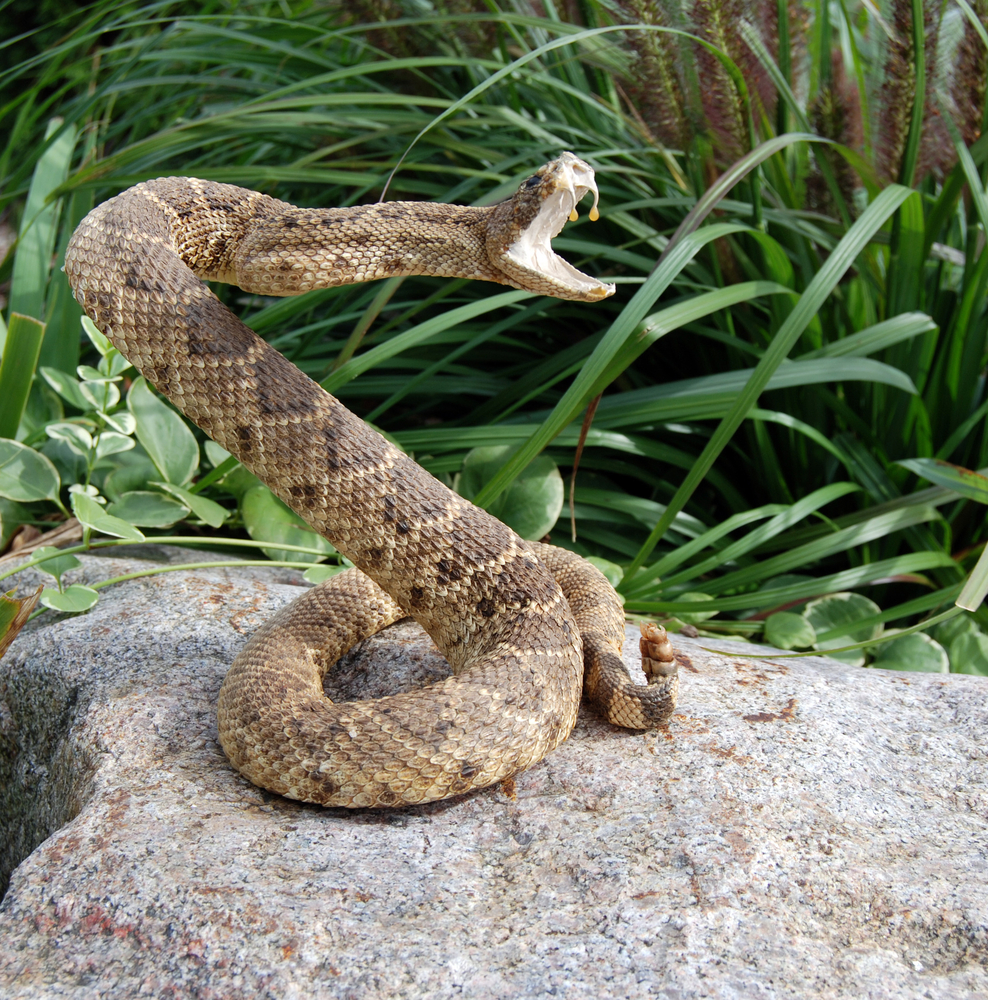 Most common snakes in Maryland are non-poisonous and are quite helpful in eliminating rodents and other pests. Below are some of the common snakes:

They can have a yellow or white stripe along the length of the snake’s back and be black, dark green, or brown. These snakes rarely grow longer than two feet and are not particularly huge. Garter snakes are frequently encountered in backyards, particularly remote or wooded ones.

One of the largest snake species that may be found in Maryland is the rat snake. Rat snakes typically have black bodies and white markings. These snakes can grow to a length of almost 80 inches. That spans over seven feet! Even though the rat snake can be scary in size, you don’t need to be terrified of it. These snakes are not poisonous, and they typically don’t bite. Rat snakes can be useful because they feed primarily on rodents like rats and mice. They prefer the habitats where rodents live, primarily mountain territory or flat grasslands.

The adaptable milk snake (Lampropeltis Triangulum) lives in a variety of habitats, including farms, woodlands, and fields. In the east, it is easy to find Milk Snakes. They can reach lengths of up to three feet on average, and their distinctive red, orange, or dull rust bands makes them simple to spot. The United States has identified eight milk snake subspecies. The most common eastern milk snake and the Coastal Plain milk snake (Lampropeltis Triangulum Elapsoides) are found in Maryland.

Northern racer is not as massive as the rat snake, but it is still a fairly large species of snake. Northern Racer snakes rarely reach lengths of 60 inches. These snakes, which are either black or dark brown, like to remain in places where they can easily camouflage themselves, like wooded and rocky areas. Northern Racers are exceptionally fast.

Eastern copperheads are sturdy snakes with an unique color pattern and a large skull with oval pupils. Their bodies have pale tan skin, with dark crossbands that resemble hourglasses, and their heads are a brownish copper tint. They only grow to be approximately 40 inches long, so they are not particularly big. The majority of the year, the eastern copperhead is active during the day, but in the hot, humid summer, they are largely nocturnal.

The skin of these rattlesnakes varies in tone from yellowish brown to nearly black, with crossbands that are either black or dark brown. The average length of a timber rattlesnake is just about 50 inches. They have a broad, robust body, and their tail ratchets loudly. In general, timber rattlers won’t attack unless they feel threatened or cornered. It’s critical to get medical help right away if you have been bitten by a timber rattlesnake.

If you have a snake problem, our professionals can help. We have over 25 years of experience helping Maryland residents get rid of all kinds of pests humanely. Call our team at Shumaker Animal Control at (443) 854-8072 to speak to an animal removal expert. You can also fill out the contact form on our website. Our team will guide you on how to identify venomous snakes and answer any questions you may have.

Tweet
Share
Pin
Share
0 Shares
Categories: Animal Removal and Snakes
This entry was posted on Monday, September 19th, 2022 at 1:11 pm . You can follow any responses to this entry through the RSS 2.0 feed. Both comments and pings are currently closed.