There are various species of foxes, and most share a similar lifestyle and behavior. One trait that stands out the most is that they are nocturnal creatures that sleep during the day and come out at night. However, seeing a fox during the day isn’t shocking as they can still hunt for food or mates at this time. Therefore, to minimize any encounters with them, it would be wise to contact an animal control company when you spot them. 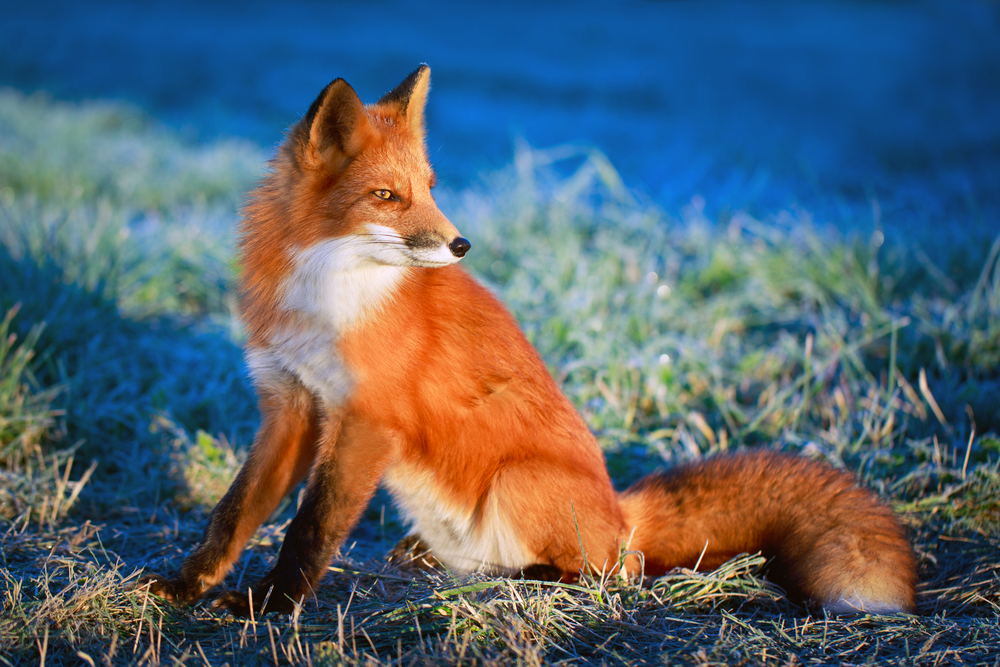 Depending on their habitat, foxes have evolved distinct seasonal and daily activity cycles. In certain seasons and times, foxes will be more active than others. Below are some of those instances:

Foxes are mainly nocturnal animals meaning they are primarily active at night, looking for prey or fooling around.

When their Kits are Born

Foxes are active when their young ones are born, and the male foxes need to hunt more prey to provide for the entire family. Male foxes must find food for themselves and the mother fox; therefore, they must look for prey twice as hard. If they require extra food or are unsuccessful in obtaining a meal at night, they may occasionally continue their overnight scavenging throughout the day.

When an Opportunity to Feed Arises

Foxes are adaptable omnivores. They’ll eat anything which has allowed human populations to grow alongside theirs. While they may be more inclined to search for food during the night, they can also be seen outside during the day if a chance to feed arises, such as a passing rabbit or a tasty scrap dropped by a passing car.

Both male and female foxes may emerge throughout the day to move between territories in search of a mate. Foxes are monogamous; thus, they mate for life or the entire mating season. While most animals hibernate during the winter, foxes are active at this time, looking for mates.

Dispersing from their Dens

Foxes are born blind and barely slightly more prominent than 3 ounces. Together, the male and female raise the kits, with one feeding while the other hunts for prey to eat. When the kits are a bit grown, they will soon embark on meal-hunting excursions to practice finding food on their own. They will be especially active at this time since they are used to being cupped up in their den.

Have a Fox Problem in Maryland? Reach Out to Shumaker Animal Control

When foxes are active, they might find their way into your compound. The best point of action when you spot one in your premise is to call a renowned animal remover such as Shumaker’s Animal Control.

With over two decades of experience in the animal removal business, we at Shumaker’s Animal Control have been performing rodent control and fox removal in Maryland in the most humane way possible. Contact us for humane animal removal services via our website or call us at 443-854-8072.

Tweet
Share
Pin
Share
0 Shares
Categories: Animal Removal and Foxes
This entry was posted on Monday, September 12th, 2022 at 3:15 pm . You can follow any responses to this entry through the RSS 2.0 feed. Both comments and pings are currently closed.