We are taught from a young age that snakes are sneaky, dangerous creatures and it’s best to keep a safe distance. While this can be scary, snakes are also extremely fascinating and have some cool antics and features that you might not have been taught. Here are five things you might not know about snakes! 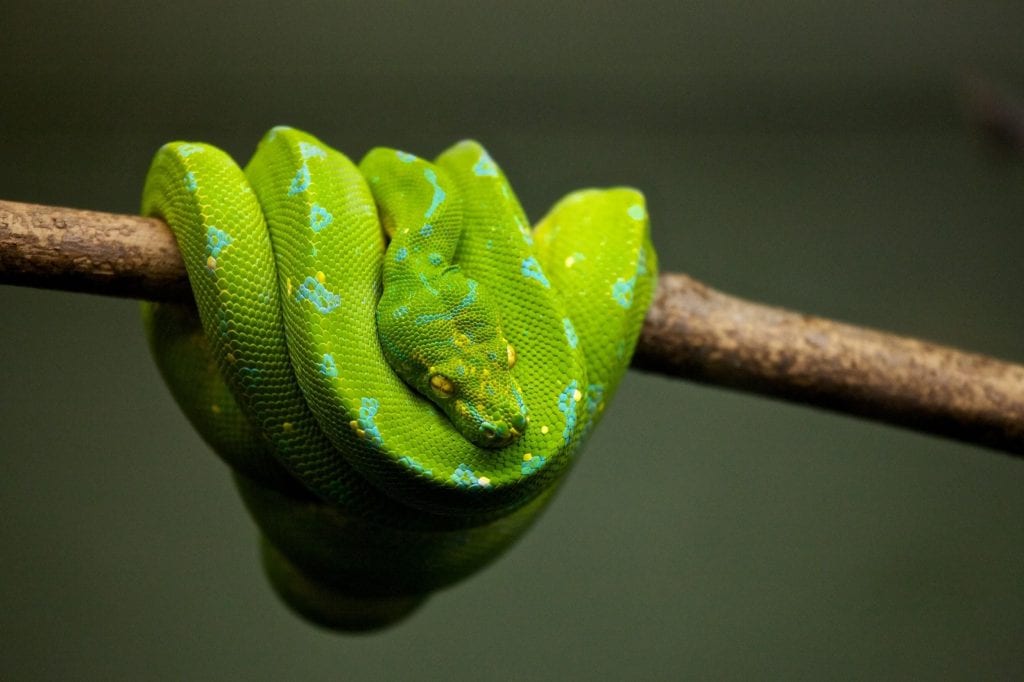 Of all animals, snakes are one of the most likely to have polycephaly, a condition that causes more than one head. Two-headed snakes each have their own brain that separately controls the body. This causes the snake to have unusual movements and they sometimes attack each other for food. They typically do not last long in the wild.

Boa Constrictors are a unique type of snake, as some of them take part in Parthenogenesis. This is a form of asexual reproduction where an egg turns into an embryo without any fertilization.

A study was done on a female boa constrictor who had offspring both asexually and sexually. Surprisingly, all of the baby boas that were produced asexually all were female and had the same color pattern as their mother.

There are certain species of snakes that are born non-poisonous and inquire their venom in a different way. These snakes consume toxic toads and have the ability to store the toxins in their neck glands. They can use the toxins as a defense mechanism when they feel threatened.

Venom is something that we never associate with anything positive. However, there are certain toxins in snake venom that can either prevent blood from clotting or cause clots. Strokes are are result of improper blood clotting.

Scientists are working to be able to figure out exactly how snake venom interacts with blood to potentially help with irregular blood clots, which will prevent strokes.

As if regular venom isn’t dangerous enough, spitting Cobras can launch their venom across long distances. When aiming to spit, Cobras track their prey’s movements and aim at the spot where they predict their target’s eyes will move next. They spit their venom in complicated patterns to maximize accuracy.

Some Cobras are able to spit as far as six feet, but they hit targets within two feet just about 100% of the time.

Is There a Snake in Your Home? Contact Shumaker Animal Control Today!

If you come across any wild animals displaying symptoms of rabies, do not engage them and remove yourself from the area.

If the opossum infestations are on your property, call the experts at Shumaker Animal Control to deal with the problem for you.

Tweet
Share
Pin3
Share14
17 Shares
Categories: Snakes
This entry was posted on Friday, August 16th, 2019 at 6:36 pm . You can follow any responses to this entry through the RSS 2.0 feed. Both comments and pings are currently closed.