When it comes to raccoons, most people don’t have favorable views of the creatures and for good reason. For starters, their nocturnal status means people rarely see them and don’t know how the animals operate.

But their impact is often felt, as mischievous raccoons are often known to turn over trash cans and break into pet food as a way to scavenge some easy meals while they’re out.

And while raccoons pose almost no threat to humans in any way, they are more of a threat to pets such as dogs, rabbits and chickens, with the latter being meals and the former being a fighting opponent. But raccoons aren’t all bad, and these fun facts show why. 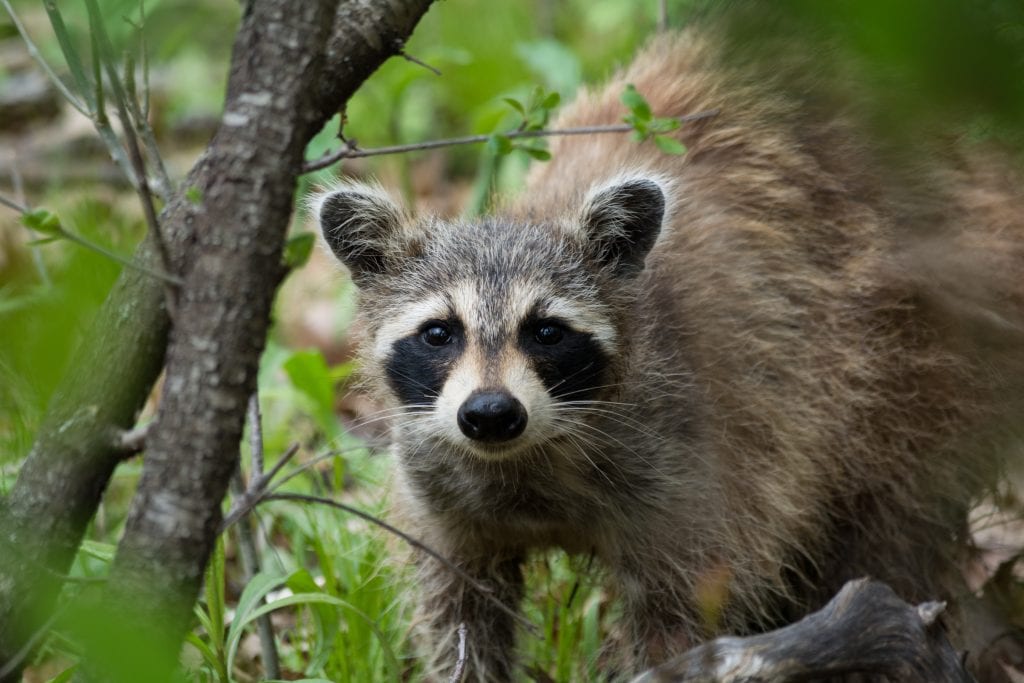 One of the most famous nicknames for raccoons, masked bandits or masked robbers, comes from their black markings under the eyes, which stand out on a white coat of fur.

While the black streaks do make them look like bank robbers, they have tremendous value to animals’ nocturnal lifestyle. The dark fur absorbs light and thus, helps keep raccoons alert and able to see well at night.

Many Presidents have pets in the White House, but they are usually common ones such as dogs and cats. But the raccoon lovers out there can thank Calvin Coolidge, president from 1923 to 1929, for bucking the trend and keeping a raccoon as a family pet.

The animal, named Rebecca, only lived there for a portion of Collidge’s six years in the White House, but undoubtedly made history.

The animals are native to North America, and that is where they are known to have spread across the entire continent, but the last 100 years have seen an increase in globalization, and raccoons are not immune to changing times.

They first made their way overseas to Europe in the early 1900s to harvest their fur. But they are now unwelcome there, as they are considered an invasive species.

There are also many raccoons in Japan, where they became a popular pet for a short period of time. Families are no longer allowed to import raccoons, as they were able to in the 1970s, but the animals there have continued to remain in the country.

While raccoons have their merits, they are still annoying pests to encounter.

If you need help dealing with a raccoon problem on your property, call the experts at Shumaker Animal Control to deal with the problem for you.

Call us at 443-854-8072 or view the online website at https://www.shumakeranimalremoval.com/ for more information.

Tweet
Share
Pin
Share
0 Shares
Categories: Raccoons
This entry was posted on Wednesday, July 17th, 2019 at 12:00 pm . You can follow any responses to this entry through the RSS 2.0 feed. Both comments and pings are currently closed.