Can Wild Animals Really Have Rabies?

When coming across wild animals, these creatures can carry many different diseases which can harm humans if they come in contact. But few are more well-known or scarier than rabies, which most people know of.

On one hand, the number of rabies-related deaths are falling, due to advances in medicine. But on the other hand, rabies still poses an extreme threat of death to pets, whose immune systems are not as strong, along with long-term issues for humans as well. 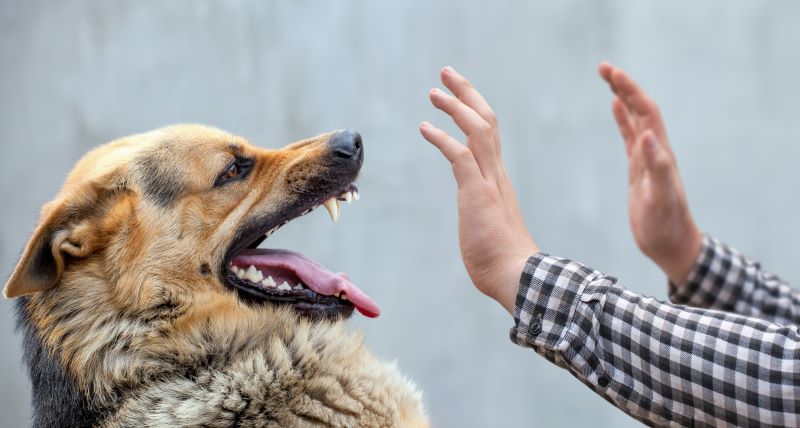 Only Mammals Get Rabies

To begin with, the only types of animals which can get rabies are mammals. Amphibians, birds, fish and reptiles are all immune to the disease which attacks the nervous system.

The reason why rabies deaths are rare is because it is only secreted in saliva and it is difficult to become infected unless you are bit by a rabies-carrying animals.

When rabies is found in wild animals, it most commonly carried by skunks, raccoons, coyotes, foxes and bats.

Additionally, household pets such as dogs and cats can become infected, although vaccinations are potentially available for those animals.

Once an animal has become infected with rabies, there is immediate neurological damage which completely changes the way an infected animal acts compared to a non-infected one. There are two different reactions which are common.

The first is an agitated state, where the infected animal may be dazed, wandering in circles, drooling, snapping at moving and inanimate objects and displaying generally aggressive behavior.

The other state is a dumbed-down, tame state where the animals lose their natural fear of humans. In addition to losing their fear of humans, they will display unusual behavior.

For example, nocturnal animals venture out during the day, and if you see animals displaying those symptoms, leave the area immediately.

What Are the Causes?

For the most part, rabies deaths have been narrowed down to two specific causes: dogs and bats.

While dog vaccinations exist in the United States, poorer countries are unable to afford the medication and rabies can spread as a result.

In the US, the most common threat are bites from bats that are very common in North America.

Along with bats, raccoons and skunks have been shown to transmit rabies as well.

If you come across any wild animals displaying symptoms of rabies, do not engage them and remove yourself from the area.

If the animal problem is on your property, call the experts at Shumaker Animal Control to deal with the problem for you.

Tweet
Share
Pin100
Share6
106 Shares
Categories: Rabid Animals
This entry was posted on Tuesday, July 23rd, 2019 at 7:27 pm . You can follow any responses to this entry through the RSS 2.0 feed. Both comments and pings are currently closed.